While on the one hand, Roots tracks such Steel Pulse’s ‘Klu Klux Klan’ represented the musical backdrop to Britain late 1970’s race riots and was indicative of a militant stand taken by many second generation West Indians against embedded racism which they felt permeated the whole of British society, the smooth Lover’s sound of Janet Kay’s ‘Silly Games,’ was also heard, especially when it became the genre’s first Top Ten, hitting the No. 2 spot in 1979.

In such a febrile atmosphere, Lovers Rock articulated a more positive attitude towards integration and aspiration that was often at variance to the separatist and embattled stance of Roots Reggae. This may arguably be Lover’s Rock most interesting cultural aspect, that beyond the great music it produced, it helps us to better understand the differing and complex cultural attitudes and experiences felt by those of immigrant heritage in late 1970’s Britain.

Solid C: Dennis, Lovers Rock – where did it come from? Who were the people involved and what was the social and musical background to its emergence?

D.B: In Southeast London, Eve Studios in Brockley was the home of the Lovers Rock label. Later Ariwa studio near Queens Road, Peckham contributed to the development of the genre. Venues such as ‘Mister Bee’s/Bouncing Ball /Kisses’ at no 43 Peckham High Street were the main places where Lovers Rock could be enjoyed on soundsystem and live bands. In Deptford ‘ The Albany’ provided similar entertainment. In New Cross ‘Body Music’ record store emerged as vendors of Lovers Rock.

Solid C: Why do you think it had such an appeal? Why and how did it speak to the audience?

D.B: It’s appeal in my opinion was largely due to the involvement of female lead vocalists, ensuring it was a join male/female venture as opposed to the macho side of Roots Reggae and Dub. Singers were professing their undying love. Love was in the air and engulfed in the dance style created around the genre. Full embrace.

Solid C: What was the business of Lovers Rock? What labels made the records? How were they distributed? Did the involvement of any record labels and people effect the music in anyway?

D.B: The Lovers Rock business was a labour of love. Labels like the Lovers Rock label, Arawak, D-Roy, Soundoff, and Black Wax were among the fore runners. They were distributed mainly by independent distributers who had in the case of the Lovers Rock label converted a Volkswagen van to resemble a mobile record store taking stock all over the country weekly. The labels affected the music by laying the ground for the realisation that Lovers Rock had been accepted all over the UK and poised to make a mark worldwide.

Solid C: What do you think has been significant about Lovers impact?

D.B: The impact of Lovers Rock is significant because it managed to bring people from all nations and walk of life under a unified banner. It was all about Love.

1. Janet Kay – ‘Silly Games’
I composed, engineered and played all instruments except for the drums by Drummie Zeb (Aswad). It has since become an anthem. 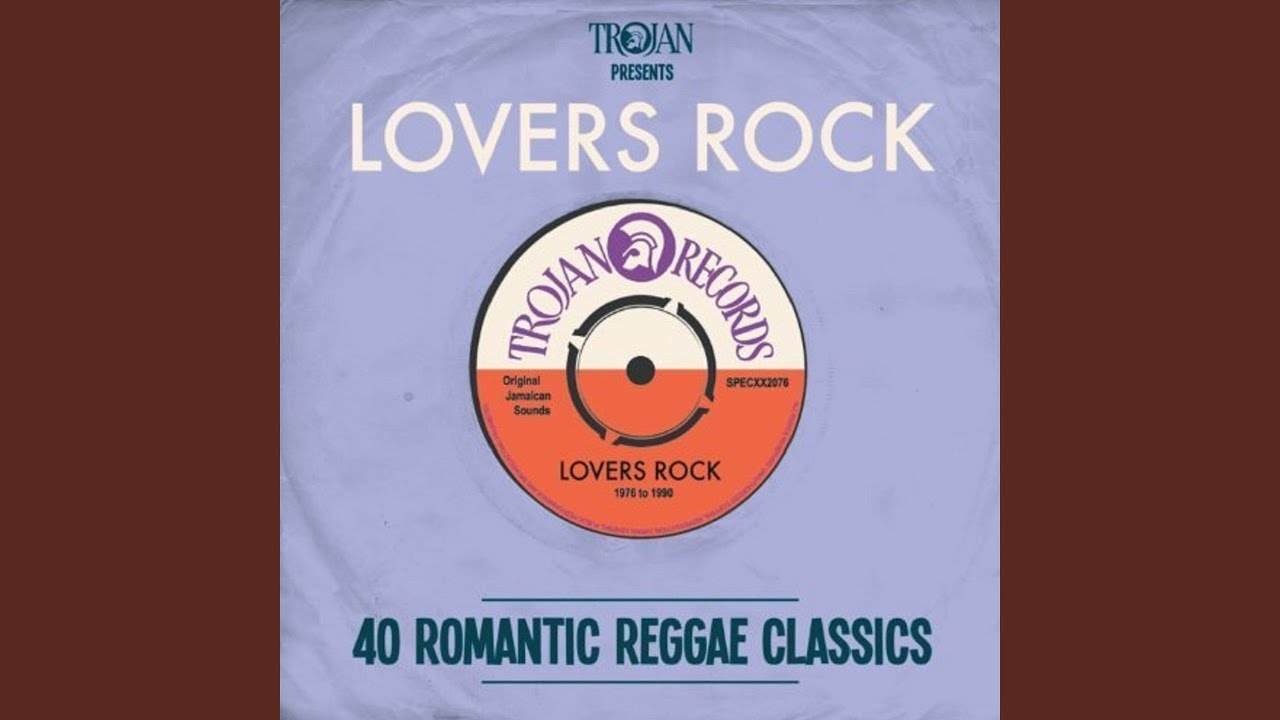 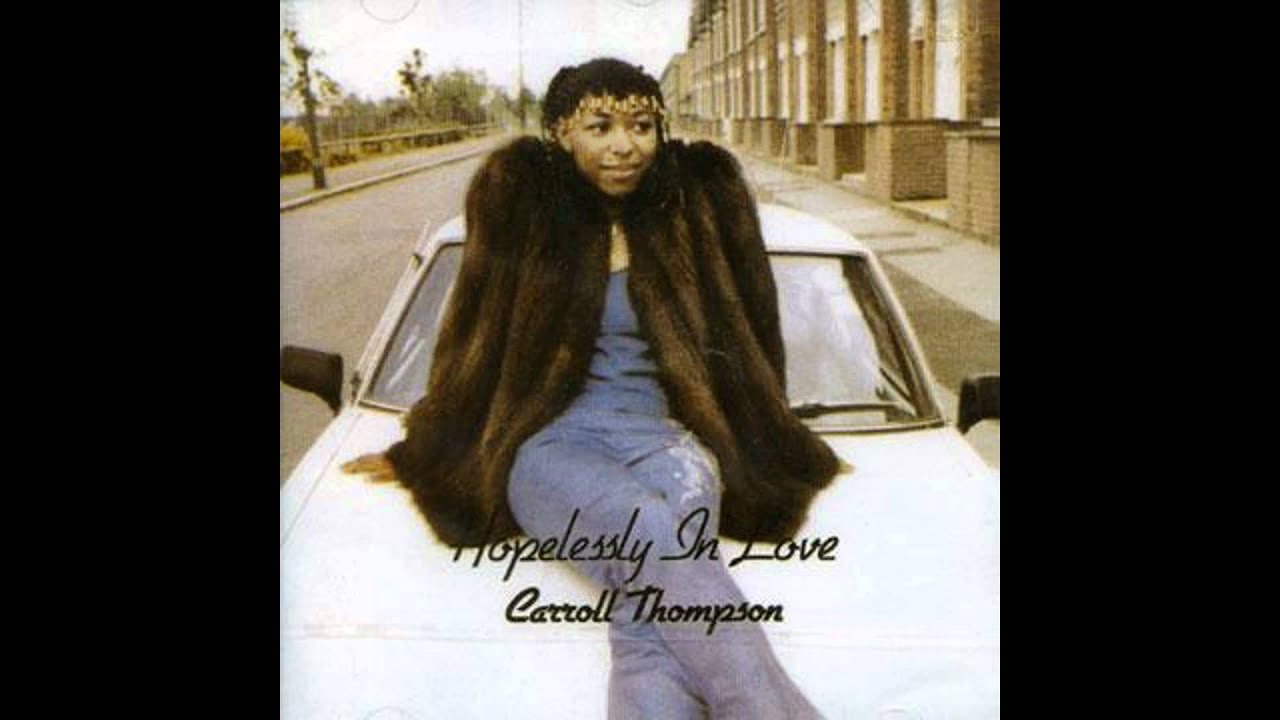 For a far more in-depth look at Lovers Rock, Lloyd Bradley’s Sounds Like London – 100 Years of Black Music in the Capital contains an excellent chapter on it.